Creative at heart, I chose video games as my main focus, with a special interest in gameplay programming. I keep an analytical and critical mind in my day to day work, always looking for what's going right and wrong, making sure to improve things when needed.

Self-improvement and mental health are two topics I'm a big proponent of, which help me on a personal level and also on a professional one. They help me get better and most importantly they help me providing support to the people I work with so they can work at their natural best.

Aside from programming, I keep fostering creativity in my free time with different activities such as photography, and cooking. 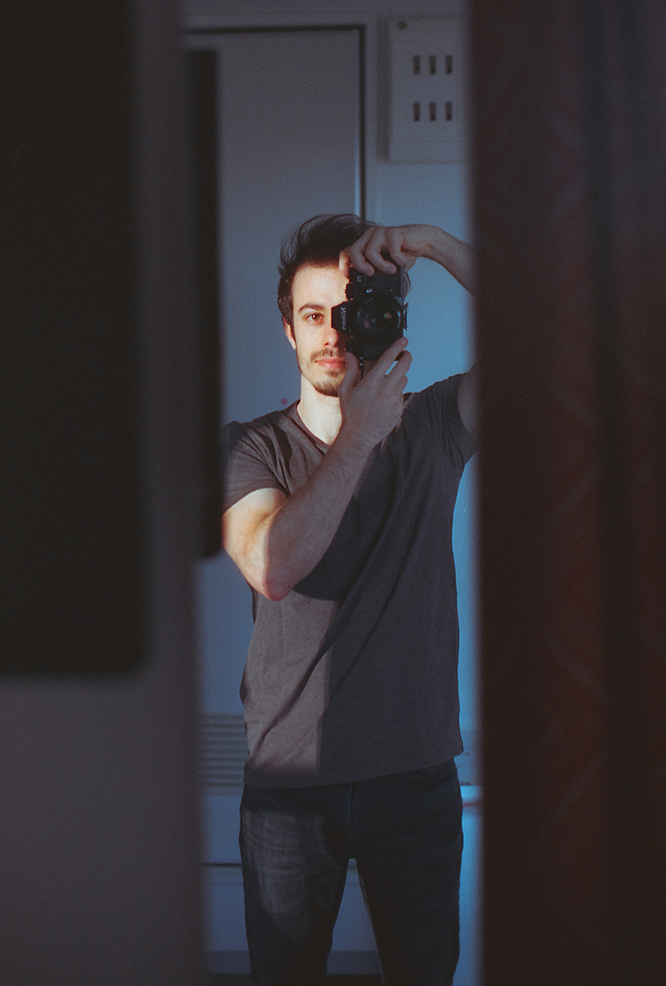 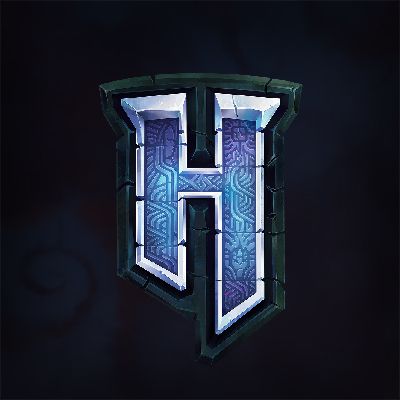 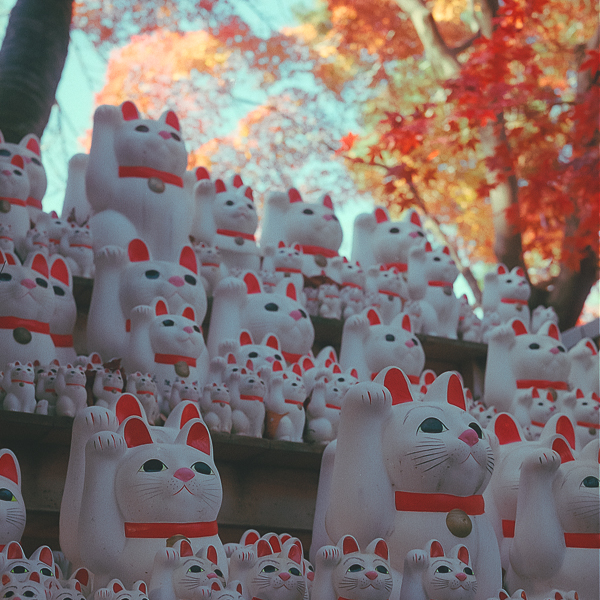 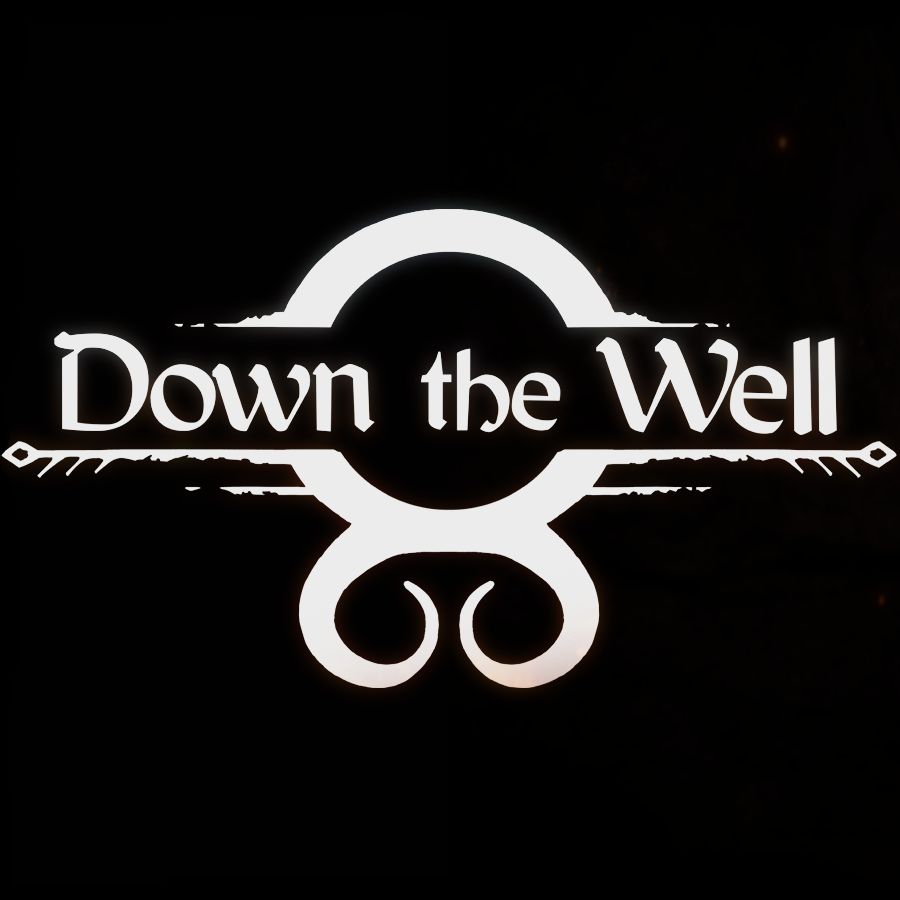 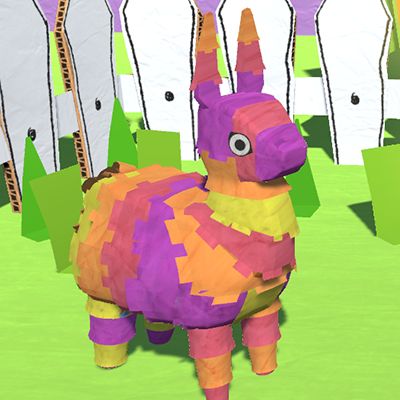 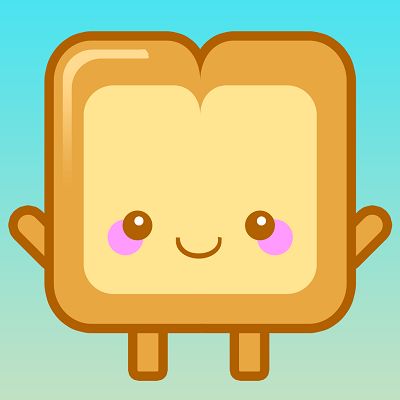 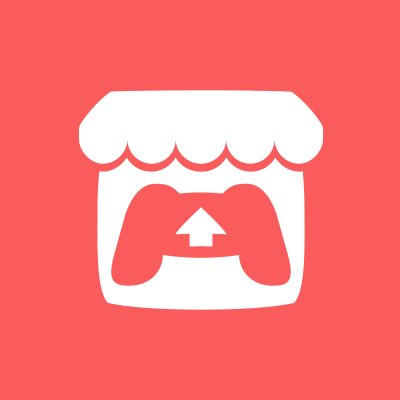 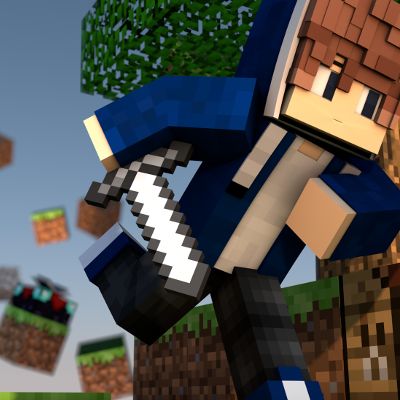 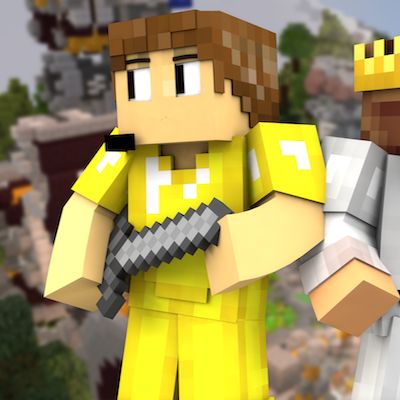 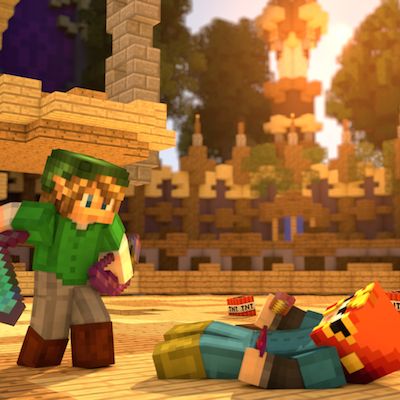 Always looking to improve myself

Coming from a general computer science education, I learned by myself game development.

After 3 years as a gameplay programmer working on Hytale, I have moved into a lead position to be a tech lead for gameplay features of Hytale.

I'm responsible for leading, building, and supporting a team of gameplay programmers. I strive to find the right balance between my activities as a lead, and being an individual contributor to keep in touch with the codebase.

I keep a critical mind to assess our workflows and improve them (automate them when possible), and implement tools. I aim to make work easier for the team so they can operate at their natural best, and only focus on things that matter.

I work closely with production, design, art, and the other engineering teams. Building a strong and healthy communication flow is one of my daily focus, to make sure stakeholders are involved/updated when needed, and critical information is shared in a timely manner. This is even more important when the team is distributed worldwide.

Working closely with design helps me to know the vision we want for the game, to plan the systems we'll have to implement and issue requirements to the engine team to fit the needs of the gameplay engineers

You can watch the trailer here!

I have been working on Hytale since I joined the team.

As a gameplay programmer, I was in charge of implementing gameplay features, working closely with designers and other parts of the team (art, UI/UX, audio, production, etc...). My focus was to deliver high quality systems while keeping in mind to make them easily usable and extendable.

Due to the nature of Hytale, an online multiplayer game where we want to empower the modding community, it brings its fair part of challenges, but it's very rewarding and exciting.

I also dabbled with work in other areas when needed, such as improvements/additions to the engine for the server/client.

I worked on Down The Well right from the start, which took 5 months to complete.

During the same time, I also developed 'BMO', a Slack bot which was in charge of assigning people every sprint for a peer-review system, notifying the correct person when a pull request was done, when comments were left as well, and checking every morning if some pull requests were pending.

I was working in a team of 4, and in charge of the gameplay part of the games with another programmer. I participated from the early stage of the games, from the conception to the release on the stores, with various phases of prototyping.

Epicube was a Minecraft mini-games server, considered as the top one amongst the french ones. While working there I've especially done games, 3 (cf "Portfolio"), all available for anyone on the server.

I've also maintained games made from other developers who left, to keep their games updated, and I also created some content for the players, like cosmetics. I was also close to the community and received feedback about the games, and took that into account to change the gameplay and to improve the experience.

At Epitech I learned a lot by doing many projects, alone as well as with a team. I learned how to code, but also to improve many soft skills such as how to work in a team, being autonomous, coming up with solutions to solve problems I could encounter.

I was also in charge of my team for our project of end of studies which lasted 2 years. It included many responsibilities, such as managing the group, making sure the project was moving forward, and reporting the progress to the school regularly.

I spent two semesters abroad at the RMIT, in Melbourne - Australia, and that was a wonderful experience. I had the chance to participate in courses such as "Games and AI Techniques" where I learned some IA principles and applied them in a game made with Unity.

Before studying what I truly love, I got a degree in a hospitality college. That's where I first learned how to work in a team, and also how to communicate with teammates to work efficiently and in a nice atmosphere. 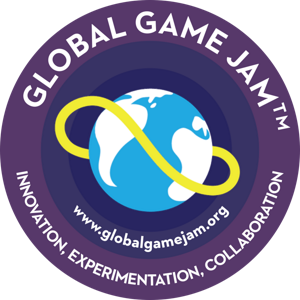 I organized the Global Game Jam event in Karlshamn - Sweden for the 2018 edition, the first time this event has been held in this city. 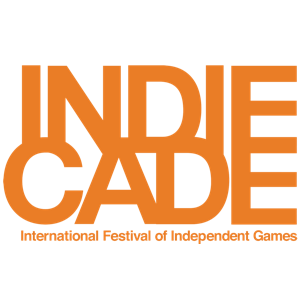 For the first edition of the IndieCade in Europe I helped Bridgeside Interactive to promote their game "Clapper". 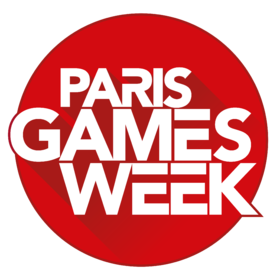 I was part of the "Games Made In France" stand. During the '15 edition I helped Lightbulb Crew to promote their game "Games of Glory", and during the '16 edition, I helped Too Kind Studio with "Pankapu".

Feel free to reach out and check my other networks